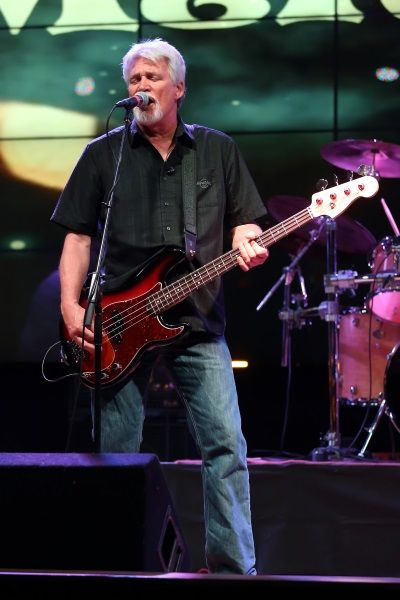 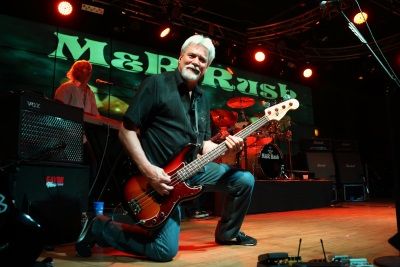 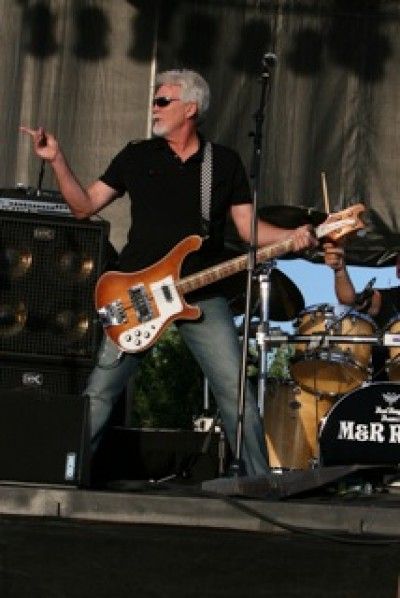 One of the founding members - and the "R" in M&R Rush - Roger Hirtz's natural talent and self-assured style have laid a solid foundation for success. Born in September in Chicago, Hirtz began his musical career at age 12 as a lead vocalist, and picked up the bass guitar shortly after that at age 14. He co-founded M&R Rush, his first and only band, in 1970 with childhood little league friend Marty Mardirosian, the "M" in M&R Rush.

Also a gifted athlete, Hirtz combined his natural talent and determination to become one of the best pitchers in the Chicago high-school baseball league. By his senior year, his desire to be the best took him to the top: pitching the High School All-Star game at Chicago's Comiskey Park, striking out seven of the nine batters he faced. Hirtz's laid-back style belies his ability to adapt to any situation: he smoked on the pitcher's mound as a left-handed pitcher; and smokes on bass guitar as a right-handed player.

Hirtz studied music for two years after high school, and is a major contributor to M&R Rush's original music. On stage, his voice is consistently strong and his range sounds limitless. His style is laid back, but his natural talent on bass provides a solid foundation for the band.