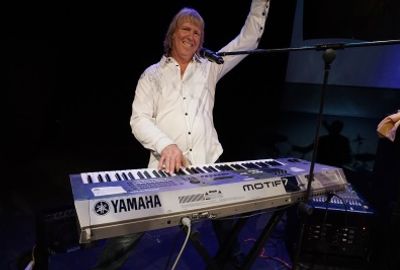 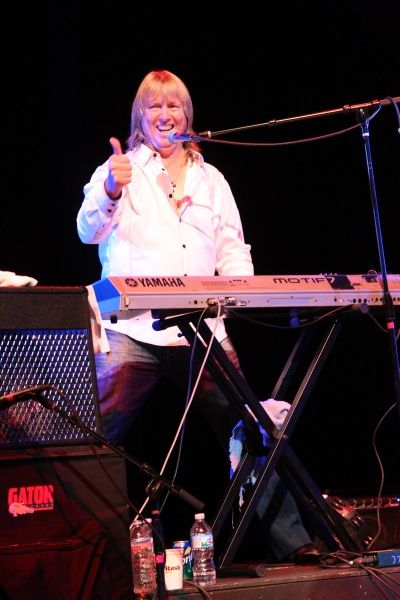 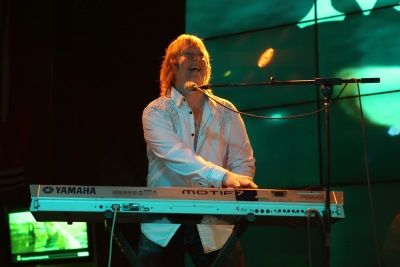 A gentle giant with a musical genius, Carl Moszur is the soul and smile of the band. Born in January in Chicago. Moszur started playing the organ at age 11, to fill a spot in a band formed by his brother and cousins. Later, Moszur performed with the band "Hot Ice," where he met future band mate Paul Martin, and in 1971 became M&R Rush's first and only keyboard player.

After high school, Moszur studied electrical engineering at the Illinois Institute of Technology. The principal writer of M&R Rush music, he is an acclaimed songwriter who won an honorable mention for his talents from the American Song Festival in the 1970's. His knowledge of music has proven invaluable when figuring out the tight vocal arrangements that quickly became an M&R Rush trademark.

Moszur's stage presence is also electric. His endless supply of energy lights up the stage, while his brilliant keyboards bring dimension and harmony to the band's highly polished sound..