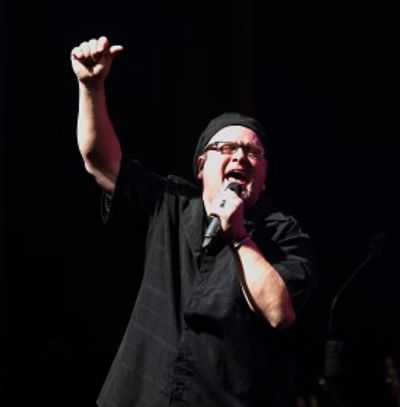 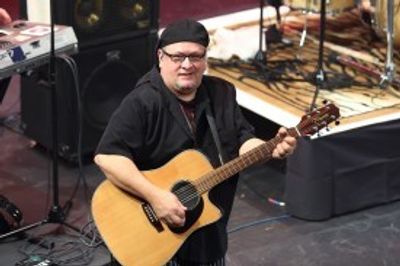 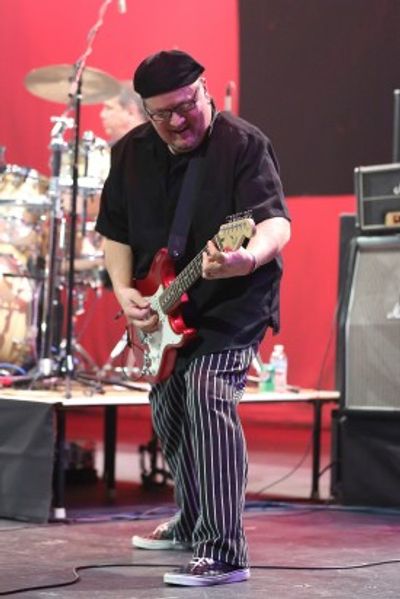 As M&R Rush's front man, Paul Martin's self-effacing humor and every man appeal get the audience's attention, but it's his unique vocal style and energy that are truly magnetic. Born in February, 1954, in Chicago, Martin moved to Cleveland at age 8. He started playing guitar at age 9, and when he returned to Chicago, met future band mate Carl Moszur in the band "Hot Ice," eventually following Moszur to M&R Rush.

After high school, Martin honed his musical talent at the Chicago Conservatory of Music, where he studied guitar, piano and voice. As the spokesman for M&R Rush, Martin's all class: a classically trained musician with a classic Chicago style.

Born to be in "show biz," Martin's definitely not all show. He's a consummate professional whose guitar playing and unique vocals cement the band's signature sound, and whose heart and soul make M&R Rush fans feel like family.

You can also find Paul every week on The Rock n Roll Chicago Podcast that he co-hosts with Ray the Roadie.