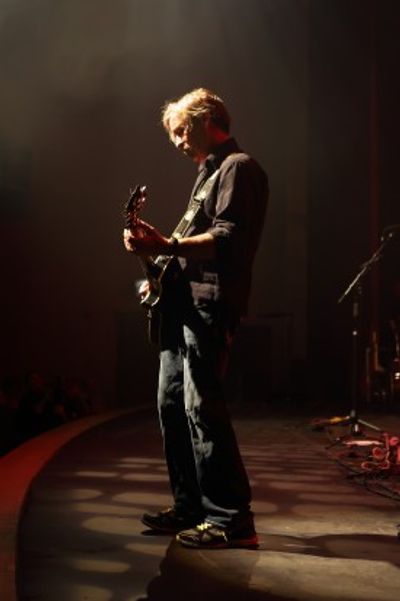 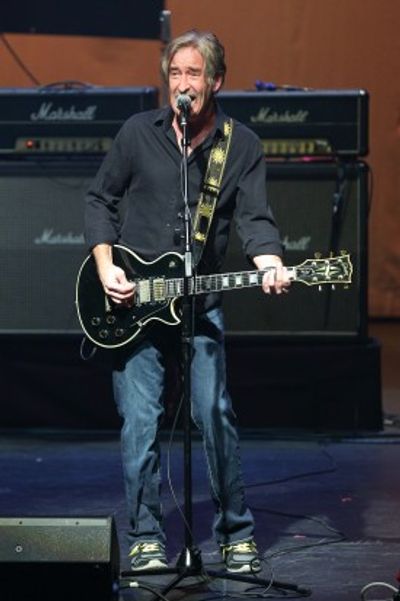 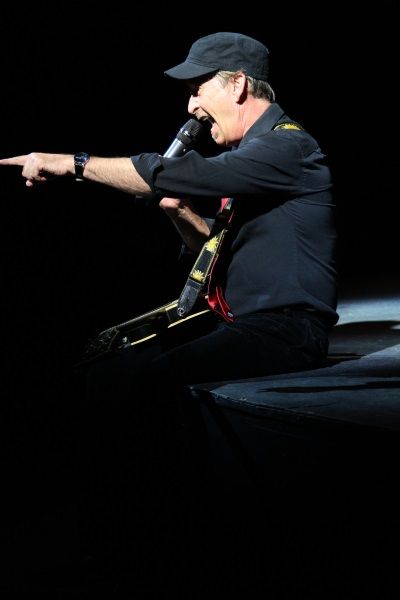 Jeff Luif may not be an original member of M&R Rush, but he brings an original mix of musical talent, studio skills, and his own style to the band. Born in April 1961,in Chicago, Luif's first gig at age 16 with his first band, "Icewater Mansion" (1978-1980), won top honors at a local "Battle of the Bands," and launched a musical career that to date spans over 20 years and includes five bands.

Luif's musical influences are rooted in the 70s, including Kansas, Journey, Styx, and Boston -- much like M&R Rush, bands whose signature style has stood the test of time, and are as popular now as they were 30 years ago. A devoted fan of M&R Rush in the early 80s, Luif was a lead guitar/vocalist in the local band Phantom (1980-1983) when he got word that M&R Rush was auditioning for a lead guitarist/vocalist. Luif got the coveted spot, and spent the next few months writing, rehearsing and blending his new sound and style with the classic sound of M&R Rush, debuting in late 1983 as "Eminar." Following his run in Eminar from 1983 to 1987, Luif teamed back up with members of Phantom and Icewater Mansion in the bands "The Nuts" from 1989 to 1993 and "Rock Candy" from 1993 to 1996.

Luif combined his love of music with his recording skills when he opened Star Trax Recording in 1983, building it up to become one of the most successful recording studios in the Chicagoland area. With 20 years of experience in the music business, Jeff's clientele runs the gamut from rock and roll to heavy metal to country western to commercial recording, and includes major label artists like Janet Jackson, In Excess, Taylor Dane, movie soundtracks, and HGTV. His credits include serving as the mix specialist for 32 major-label projects.