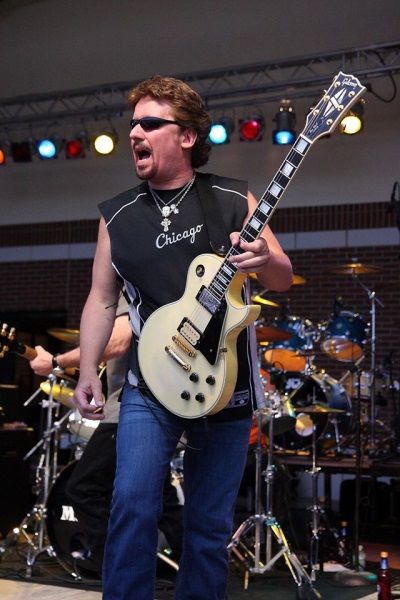 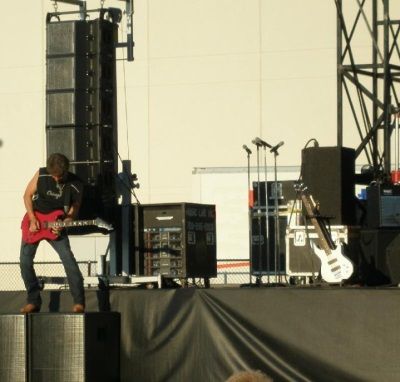 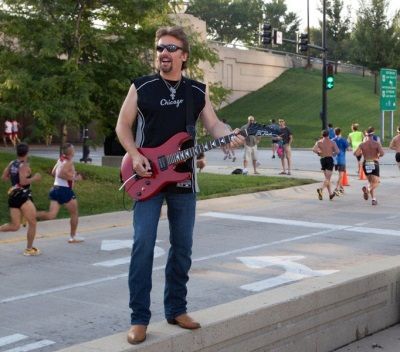 A self-described "perfectionist," John McFarland's vantage point is front and center - on stage with a guitar and off stage where he oversees the band's studio work and stage show. Born on December 17th in Chicago, McFarland's passion for music was ignited by his sister through the music of the Beatles.

He started playing bass guitar at age 9, and switched to a six-string guitar at age 12. In and out of bands throughout grade school and high school, it was during a performance with the band "Port Authority" that McFarland was spotted by M&R Rush. Asked to join the band in 1973, McFarland rounded off the lineup that remained together for a decade.

McFarland holds a Bachelor of Arts degree from the University of Illinois, where he studied Communications and Theatre. His knowledge of the music industry and stage production has proven invaluable to M&R Rush over the years, behind the scenes and in the spotlight. McFarland brings fans a perfect combination of stage presence and smooth, solid guitar playing as his signature style.